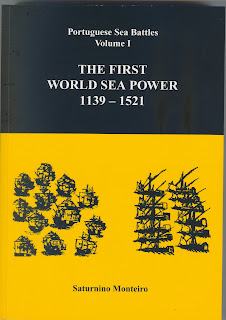 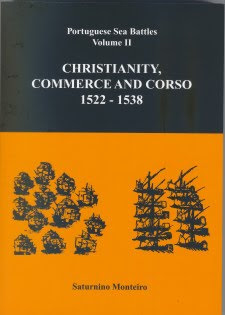 (The eight volumes of the Portuguese version of «Portuguese Sea Battles» were published by sadacostalivraria@gmail.com)
Postado por Saturnino Monteiro às 10:34